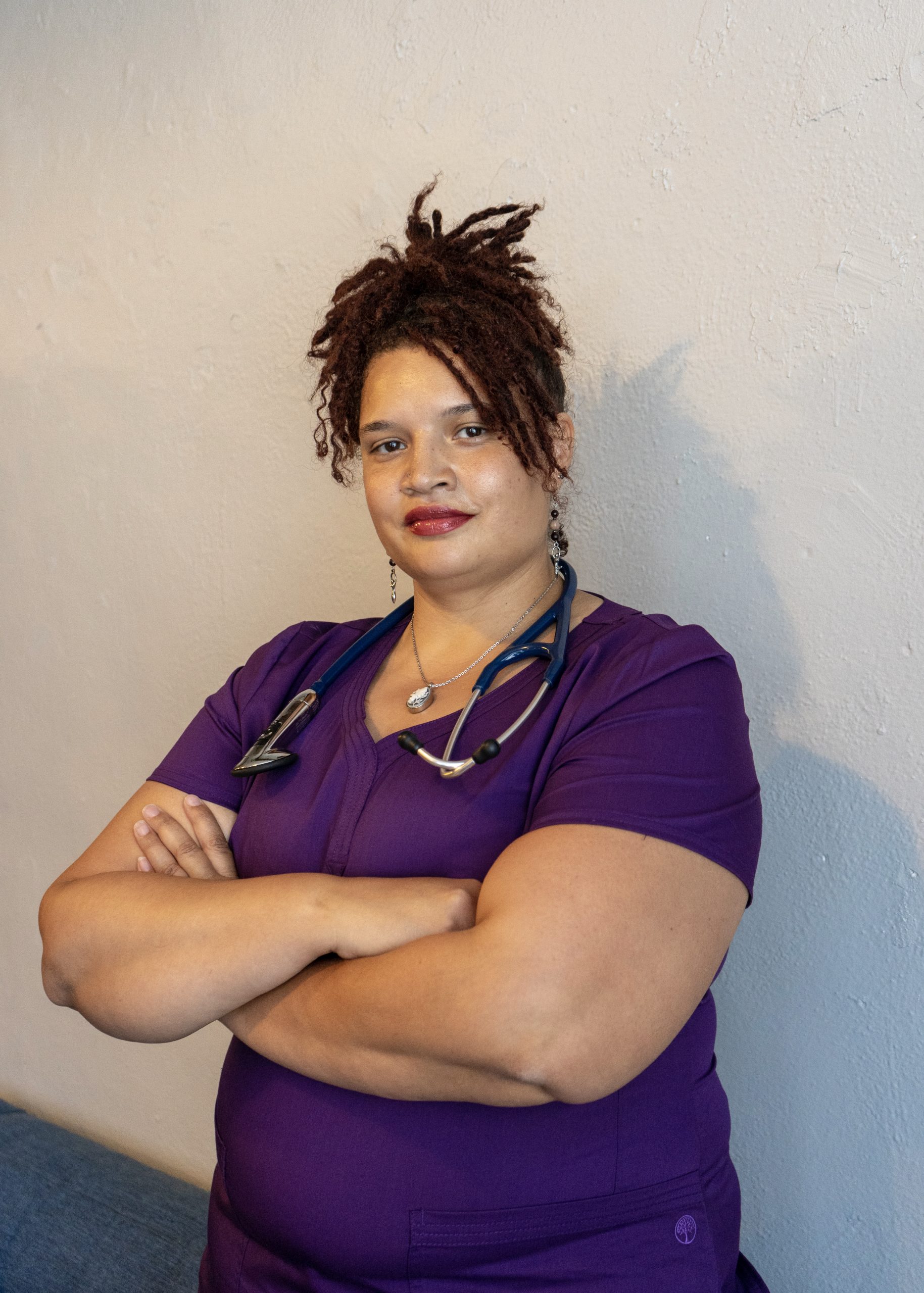 VIEW ALL OF OUR GLENDALE PROVIDERS 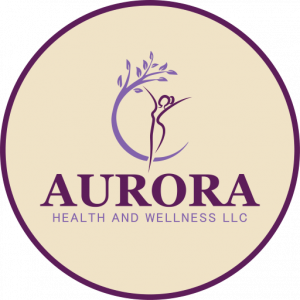 Natassia has been a registered nurse since 2008, and served in the Army from 2008 to 2012. She worked in MedSurg, ER and postpartum. She became a Family Nurse Practitioner in 2014. After navigating the healthcare system professionally and personally she encountered many challenges faced by patients. This motivated her to become a certified health coach in 2021. She understands managing chronic disease is difficult and works with her clients to establish health goals and provides them with the tools needed to be successful in achieving those goals. She recognizes every client is unique and requires individualized care.

Natassia is a wife and mother of 3. She experienced postpartum anxiety with her first child in 2015. In 2017 she lost her second daughter due to anencephaly at 20 weeks gestation. She gave birth to twin girls in 2018. Navigating motherhood came with its own highs and lows. She became trained in perinatal mental health in 2022 after realizing the benefits of extra support during the perinatal period. Her goal is to help support moms before, during and after their pregnancy.

FIND A LOCATION NEAR YOU